Last Saturday i was honored to attend the Appalachian World War II Veterans Round Table, at Watauga High School in Boone. It was amazing to hear the stories from these Veterans that were between their late 80's to 101!

The goal of the round table is to tell the stories that you can't find in the history books so their stories are never forgotten. I missed the first half but i will definitely know to come earlier to the next one  coming up in October. Sadly since the Round table began Two years ago Nine of the members have passed away, but their stories have been recorded and will now live on for future generations.

These men had amazing stories! Mr. Shipley who is 101 grew hydroponic vegetables in the Pacific Theatre on volcanic islands deemed impossible for vegetation, he was even featured in 1945 issues of National Geographic and Life magazine. Another Gentlemen told how when he first arrived in England his barracks were so cold he was stealing a bucket of coal each night to heat them. He said he noticed two young women watching him each night, finally one of them introduced herself as Elizabeth the King's daughter! he told how he still respected her so much today because she never told on him because as it turns out it was the King's coal he was stealing! Another Gentlman Mr. Watson told about how he was in two D Day's, France and the Pacific. The stories gave me goosebumps and were so emotional i cried.

My Gramps drove a supply truck during World War II in the Pacific but he passed away when i was Four so i really do not know very much about his experiences. I do know that my Granny who is 91 has never gone to the beach because my Gramps said he had gotten enough dam sand in his boots during the War so he never would go back to the beach any beach. Four of my Granny's brothers served and one of her Sisters was nurse in India during the war. Thankfully they all made it home safe. I just wish i knew more about their stories.

My Gramps belonged to the local American Legion and he used to make sure all Veterans graves had flowers for Memorial Day. I have heard stories from my Dad that they would even hike up the mountain to clear and put flowers on Civil War graves once a year. I just hope that all Americans do not see Memorial Day weekend as another holiday for a BBQ but to actually remember all Veterans who have served our great country! 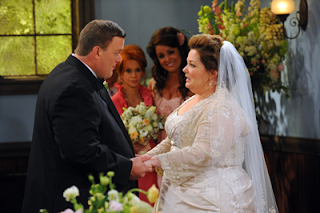 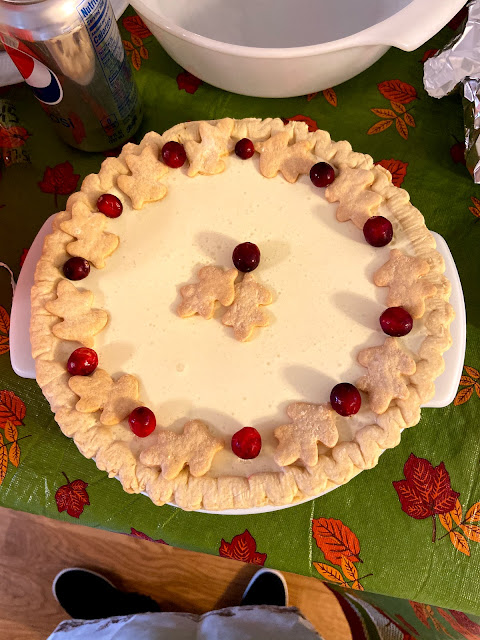 Tonya
North Carolina, United States
Hello and welcome to my blog where I share a small glimpse of my life in my cozy little apartment nestled in the Blue Ridge Mountains.

A few of my favorite things: 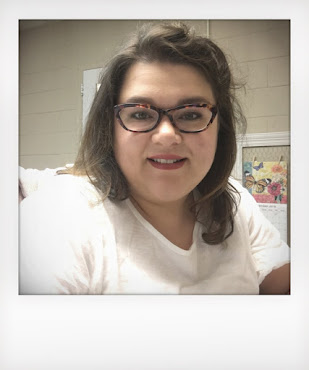 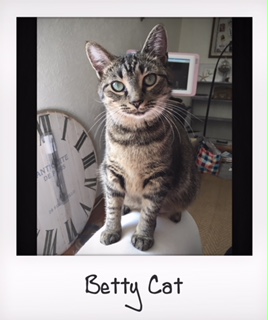